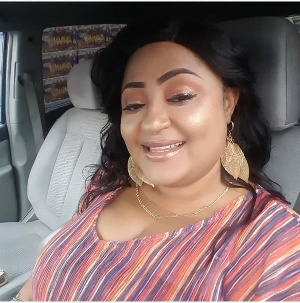 The movie, which is yet to be premiered in Ghana, is already making great waves and it’s currently the much talked about movie.

Kumawood actress, Matilda Asare is the Executive Producer and indeed her works were boldly written all over the movie making it a success and well-deserving of the award.

The Heroes of Africa will be premiered soon. 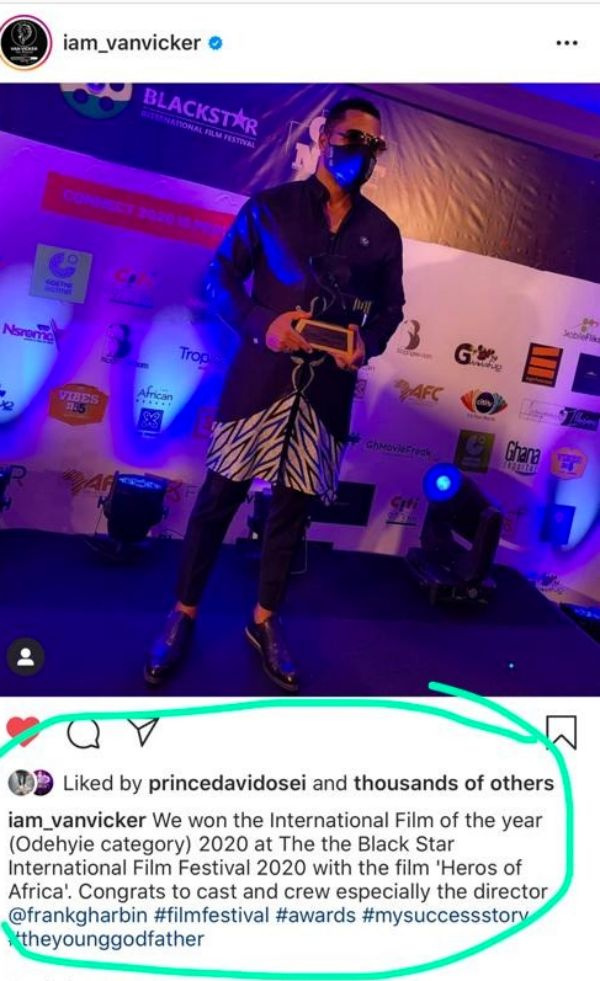